Clean Energy Tax Credits: What to Know Before You Buy

How Will Student Loan Forgiveness Affect You? 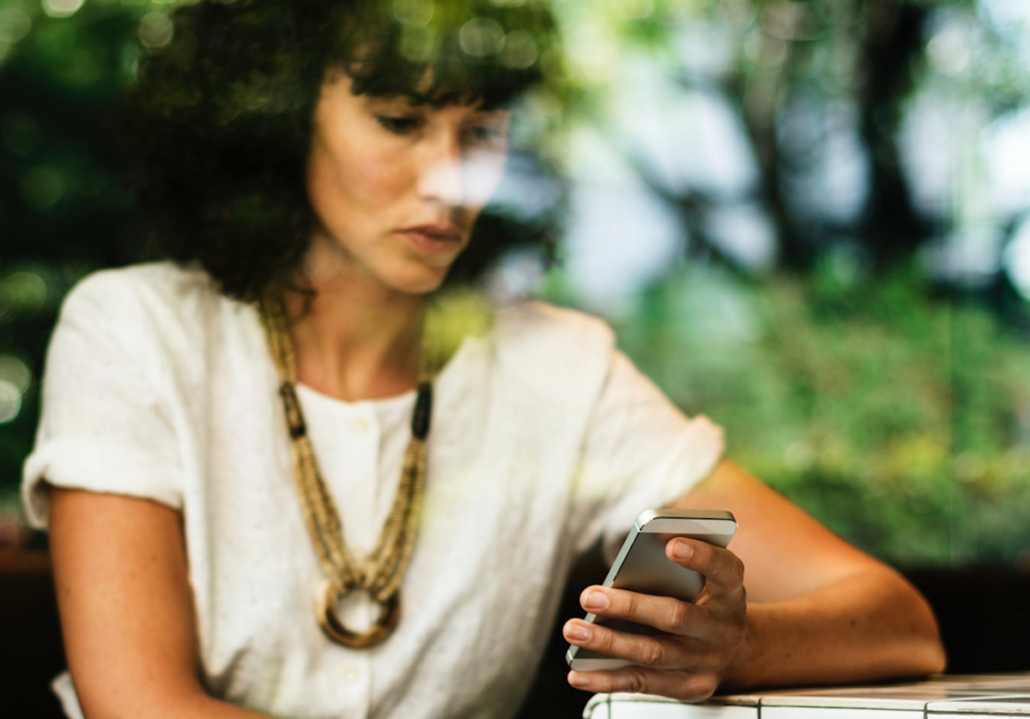 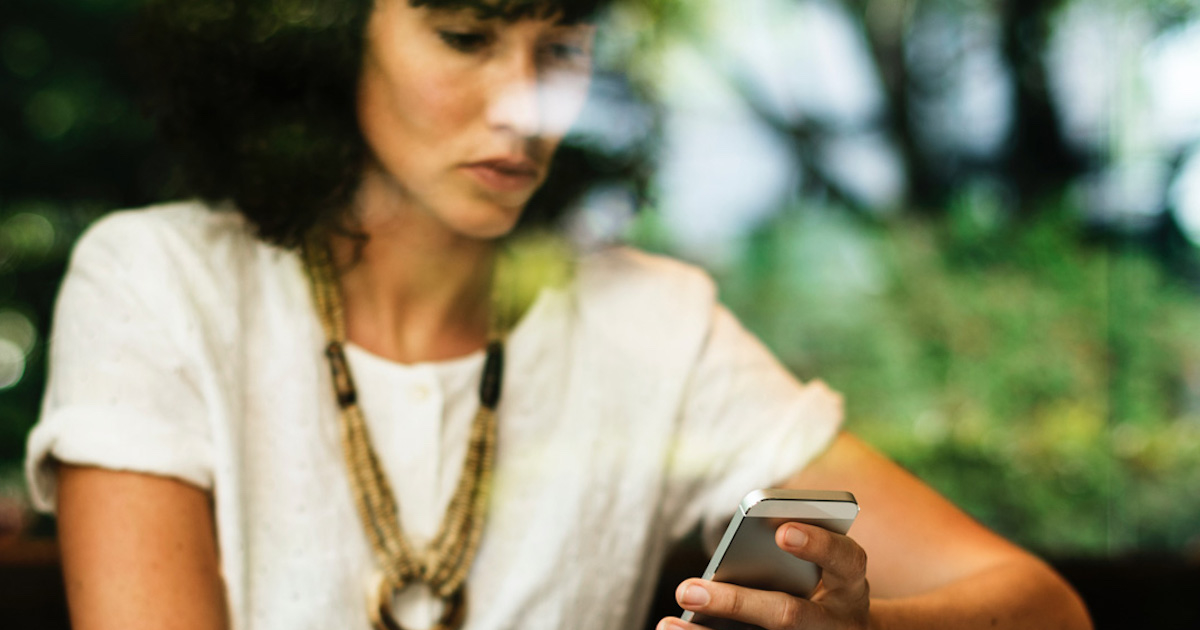 As women, we talk to each other about everything from sex to politics, to our personal anti-aging strategies. The bonds we form with our female friends run deep, and no subject is off the table. Well, except for one thing that remains off-limits: money.

When was the last time you discussed your salary, bank account, or investing strategy with your friends? You may think that talking about money is not as exciting as hearing about your single friend’s latest dating adventure, or as stimulating as having a good debate about politics. But, there is something deeper going on – there remains a stigma around money that is hard to shake. Some people think it’s tacky, intrusive, or shallow. Other’s feel deep shame about how they handle their money and avoid thinking about it, let alone talk about it.

Not talking about money doesn’t mean that it’s influence isn’t lurking in the background in almost every social situation we find ourselves in. The social comparison theory states that we are constantly comparing ourselves to others to see how we stack up across a variety of domains including wealth and success, but also attractiveness and intelligence. Even if you don’t realize it, your subconscious brain is doing the tallying up. It’s a deeply cultural issue and hard to shake.

I can’t tell you how many times as a financial advisor I’ve heard a client say “ok, this is the part of my finances that I’m really embarrassed about”, or “I find this issue really hard to talk about”. It makes me wonder how many women never get the help they need, or when working with a professional omit important details about their financial situation out of shame or embarrassment.

Women have made great strides towards gender equality and the #MeToo movement has encouraged us to common experiences. The result: we realize we’re not alone, we learn from each other, and hopefully, positive change can happen.

If you aren’t talking about money, you may not know:

A study from Cambridge University showed that money habits are formed as early as 7 years old. We develop the idea early on that it’s inappropriate to discuss money in big and small ways. We see our parents hiding discussions about family finances from us, or we’re told it’s rude to ask someone how much their purchases cost. Our family instills in us early on what’s socially acceptable and what’s not – and for women, a large part of our societal narrative is being polite. Unfortunately, talking about money honestly often gets classified as impolite.

The taboo around money is still entrenched in our society, but it’s certainly not helping women. The gender pay gap is still prevalent as ever, and although recent studies have shown that women are starting to ask for salary increases – they get them far less often than their male counterparts.

Being Honest With Ourselves About Our Money

The first step to breaking the money taboo is to have honest conversations with ourselves about money. Digging in and uncovering our long-held money beliefs, good or bad, can help us to better understand in what ways our ambivalence about wealth is holding us back. Self-discovery is never an easy journey, but as soon as we commit to becoming more self-aware when it comes to our money, the sooner we’ll be able to form new, positive wealth habits.

While this practice is important for everyone, it’s especially critical for women. Women have the financial odds stacked against them – they’re combatting the gender pay gap, discrimination in the workplace, having to budget for longer lifespans, and the idea that discussing money isn’t socially acceptable. That’s a lot to cope with! The sooner we’re honest with ourselves about our finances, and open ourselves up to taking an active role in our investing, the sooner we’ll be able to live the life we’ve always imagined for ourselves.