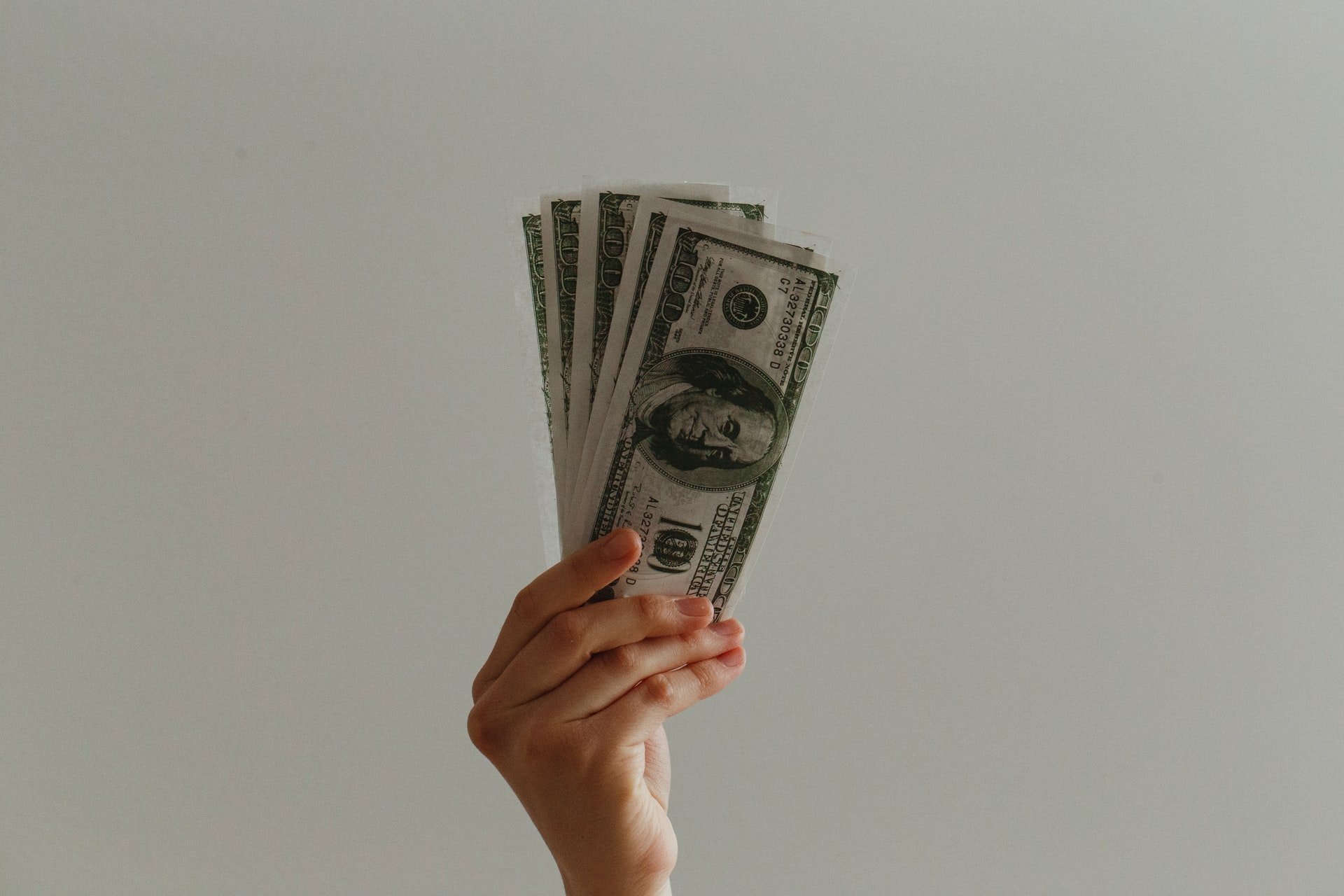 An inheritance, a big bonus, a surprise payout – expected or unexpected, receiving large sums of money can be stressful. Sudden wealth or a financial windfall can derail even the most prudent people.

Some people feel guilty about their good fortune and react by being overly generous or too frugal. Others immediately start spending, erroneously thinking that the money will last forever until it doesn’t. Bottom line: this type of income can be emotionally charged.

We have all heard stories about professional athletes, lottery winners, or celebrities who blow through vast amounts of money and even end of bankrupt. But, this can happen to anybody.

This behavior is common and has a name: Sudden Wealth Syndrome – symptoms include heightened stress, guilt, social isolation, mistrust of others, and poor spending habits. Sudden wealth can also cause a person to feel so conflicted that they don’t take any actions at all.

As a financial planner, I have seen people take the following actions soon after receiving a financial windfall:

There is nothing wrong with any of the above actions if well thought out and considered within a broader plan. If done impulsively, or to relieve emotional stress, they can create feelings of guilt or remorse that can last longer than the money spent.

Is It Possible To Not Get Caught In The Sudden Wealth Trap?

Yes, here are a few ideas:

Develop Mindfulness. Think deeply about what you want to do with the money to match your values, and make decisions with clarity to use the windfall wisely and well. Talk to your trusted circle – a friend or family member, a therapist, or advisor – before making any large purchases or life-changing decisions.

Try not make any large purchases until you’ve had a chance to make your dream list and pare it down to realistic priorities before you write the checks.

Sudden wealth creates opportunities– for security, for pleasure, for doing good – but without careful planning, it can create headaches (and heartaches too). With a plan in place, you can avoid the negatives (regret, remorse, guilt), and embrace the positive outcomes from a financial windfall.

Take The Next Step 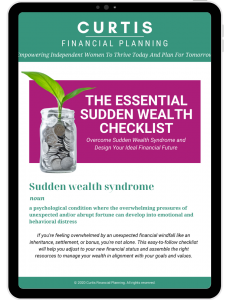 Download our free guide to find out what to do if you’re experiencing the symptoms of sudden wealth syndrome, and learn what your next steps should be to adjust to and maintain your newfound wealth.