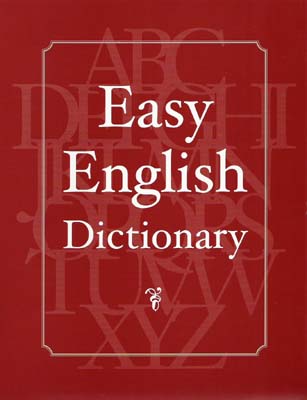 The “fiscal cliff” and “taxageddon” refer to a convergence of fiscal events (or government spending and tax policies that influence the economy) slated to occur almost simultaneously at the end of 2012. If these terms aren’t on your radar yet, they are sure to be soon, as the media loves nothing better than drama and bad news and there’s plenty of that in this story.

The actors are the President, Congress, and U.S. taxpayers. The stage is the fragile U.S. economy. Like all good dramas, this one has lots of tension. The drama began decades ago when the U.S. started deficit spending, was exacerbated by the healthcare battle and the recent Great Recession, and came to a head last summer when the U.S. almost defaulted on its debt.

All kinds of political machinations took place to avoid a default—deals and compromises that were short-term stop-gaps, and all are coming due at the end of this year. You might say, “Surely the President and Congress can do something to stop Taxageddon?” Yes they can, but they won’t until after the November elections, leaving everyone at the edge of their seats—a true cliff hanger.

Hang on to your seats, and keep reading. Here is the fiscal cliff script:

If all of these spending cuts and tax increases become reality, a significant slowdown (recession) is likely to result. This translates into continuing high unemployment, a volatile and downward-trending stock market, and generally unstable economic conditions.

In the final act, Congress and the Obama administration will fight it out over the last six weeks of 2012, negotiating, compromising, eliminating one thing, extending another, and once again avoiding disaster. But what remains to be seen is whether the U.S. economy will right itself or remain perched on the edge of the cliff.

How do you think this story will end?